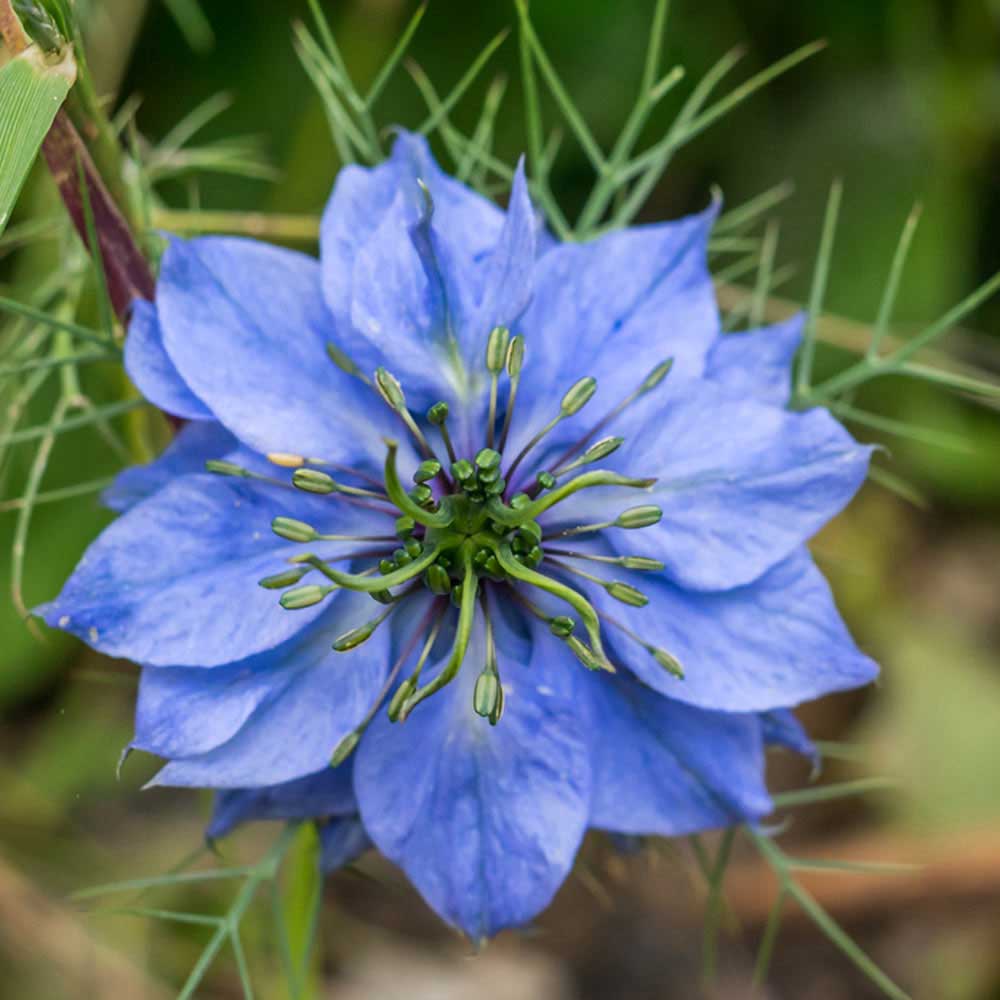 Nigella oil is known for its purifying, toning and revitalising properties. This oil is particularly recommended to strengthen hair, purify the scalp and combat dandruff. Lastly, it can also be used for massages to relieve tension in the body.

Cultivated since ancient times, the Nigella is an aromatic plant native to southwest Asia. Also called "black cumin", this plant produces small white or blue flowers that contain characteristic black seeds used as a spice or to produce oil. The term "nigella" is a diminutive of the Latin "niger" which means "black", in allusion to the colour of the Nigella flower's seeds. The aromatic, therapeutic and cosmetic properties of Nigella oil have been known since ancient times, in particular in Egypt : black Cumin oil was found in Tutankhamun's tomb. 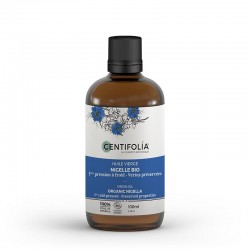