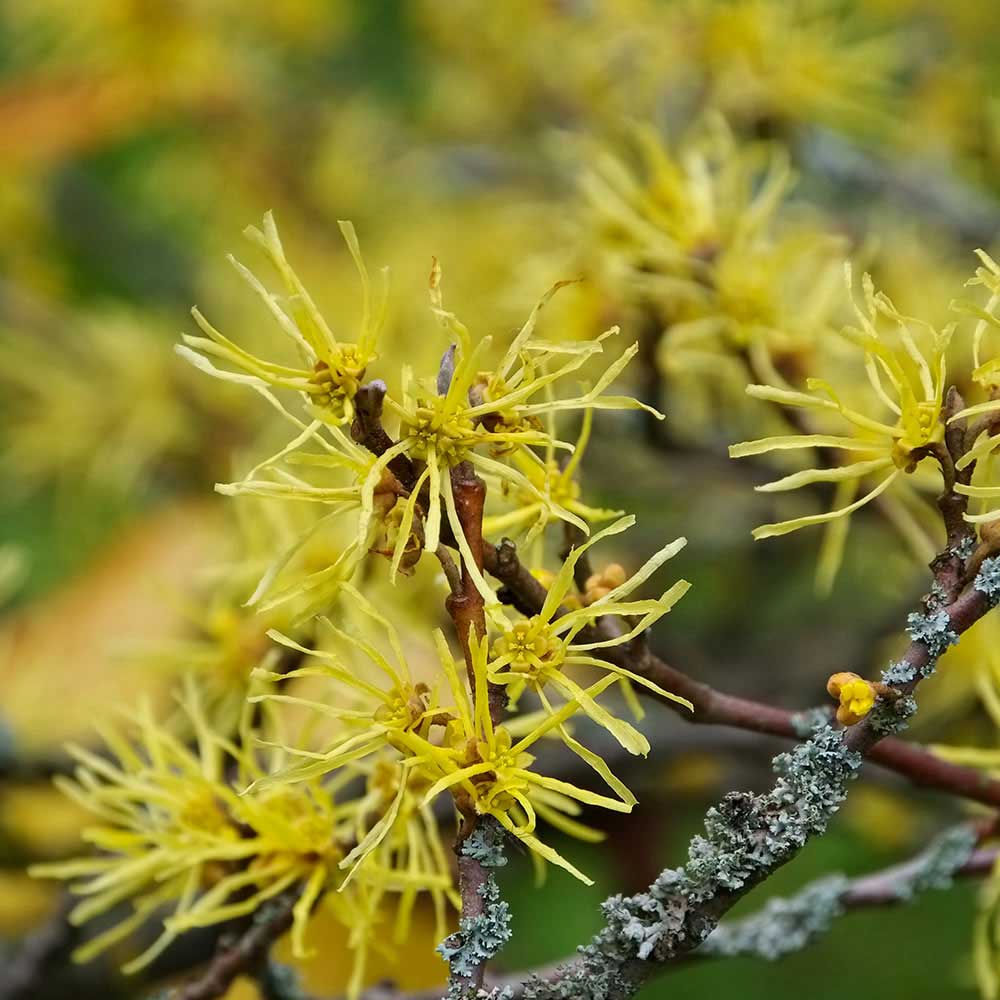 Hamamelis extract is used in a wide range of cosmetic products to treat minor skin problems. Hamamelis is recognised for its soothing, astringent and purifying properties. It can also be found in the form of floral water obtained from the steam-distillation of the leaves.

The name "Hamamelis" is derived from the Greek hama (at once) and mêlon (fruit) since the plant can bear flowers and fruits at the same time. This tree is also called "Witch-Hazel" due to the shape of its leaves, resembling those of hazels, and the numerous magical powers that the Shaman wizards of early North America ascribed to it.
Hamamelis Virginiana is a deciduous shrub native to North America. It flowers from mid to late autumn and produces yellow flowers that are currently used in phytotherapy and the cosmetics industry. 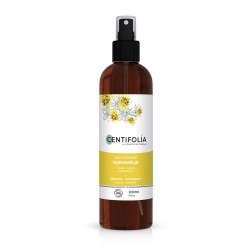 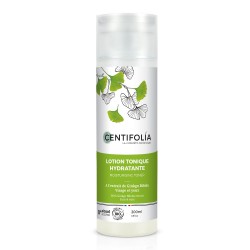 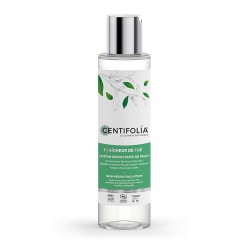