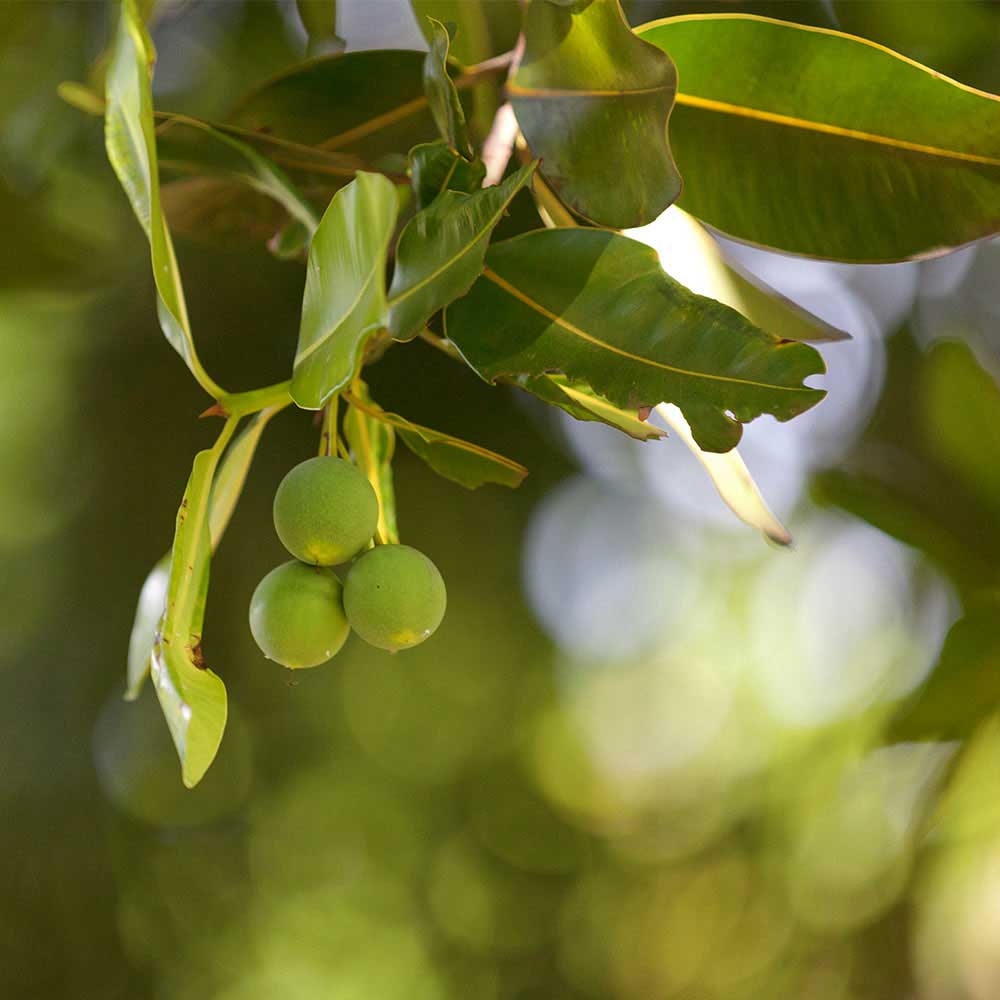 Rich in linoleic acid, which is a fatty acid that has the ability to prevent water loss in the skin, Calophyllum Inophyllum oil has traditionally been used for its protective and regenerating properties. It is particularly tailored to irritated and problem skin. This oil is also renowned for its positive action on blood flow and its stimulating capacities; it is therefore recommended to promote the sensation of light legs.

Also called Takamaka, this tropical tree is native to the coastline of the Indian Ocean and Pacific Ocean. Its scientific name "Calophyllum" comes from the Greek "kalos", which means "beautiful", and "phullon", which means "foliage". This tree produces a spherical fruit containing a seed which is first cold-pressed to extract an oil with a spicy odour evocative of curry. This oil has traditionally been used by Malagasy and Tahitian populations for its skin benefits. 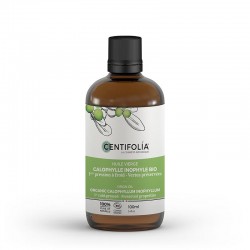