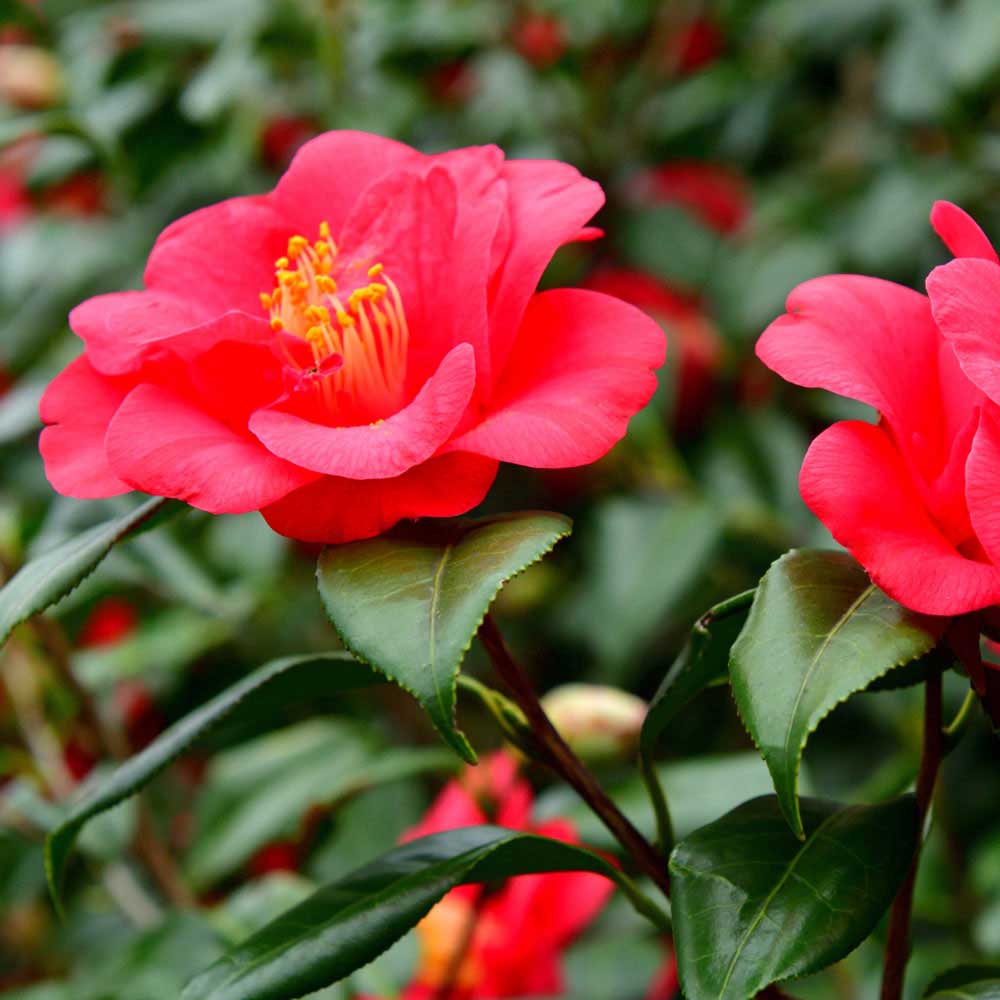 Native to Asia and nicknamed the “Rose of Winter” as it blooms in the snow season, the Camellia Japonica flower is also known in Korean as “Dongbaek”, which means “fidelity” in the language of flowers. 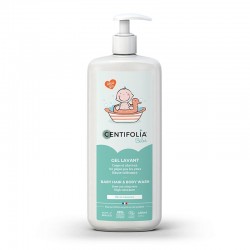 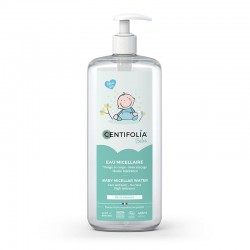 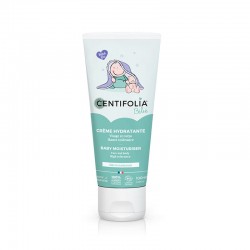 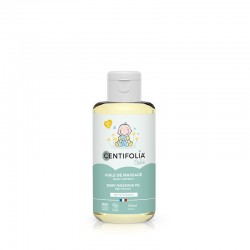 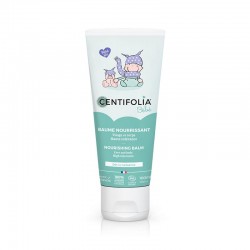