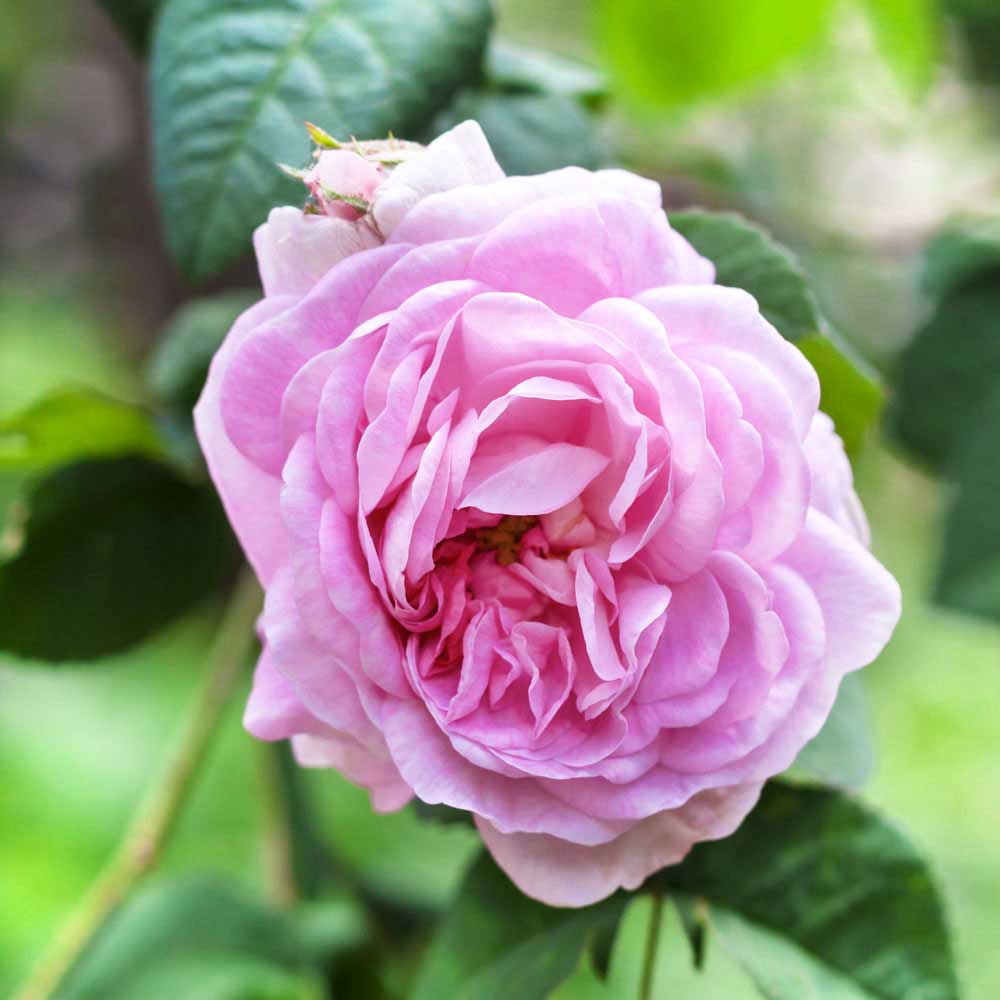 Mainly cultivated for the perfume-making industry, Centifolia Rose also has benefits for the skin. It is an active ingredient that boosts complexion radiance thanks to its brightening, hydrating, antioxidant and soothing properties.

The Rosa centifolia, or rose with a hundred leaves, was created in Holland at the end of the 16th century by crossing several rose varieties: Rosa gallica, Rosa moschata, Rosa canina and Rosa damascena.
The plants look like shrubs and can grow up to 2m tall, with long, trailing stems with greyish green leaves. They have round, spherical flowers full of petals. The branches are covered with thorns while the leafstalks and stems have very few but are covered with glandular hairs. Leaves come in sets of five or sometimes seven in an oval. The Rosa centifolia, also called the pale or cabbage rose, is a large and very fragrant rose. The petals are pale pink or purplish pink. 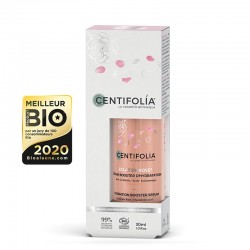 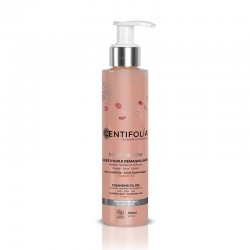 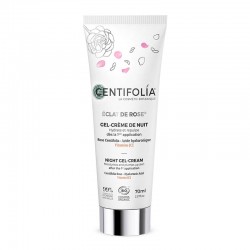