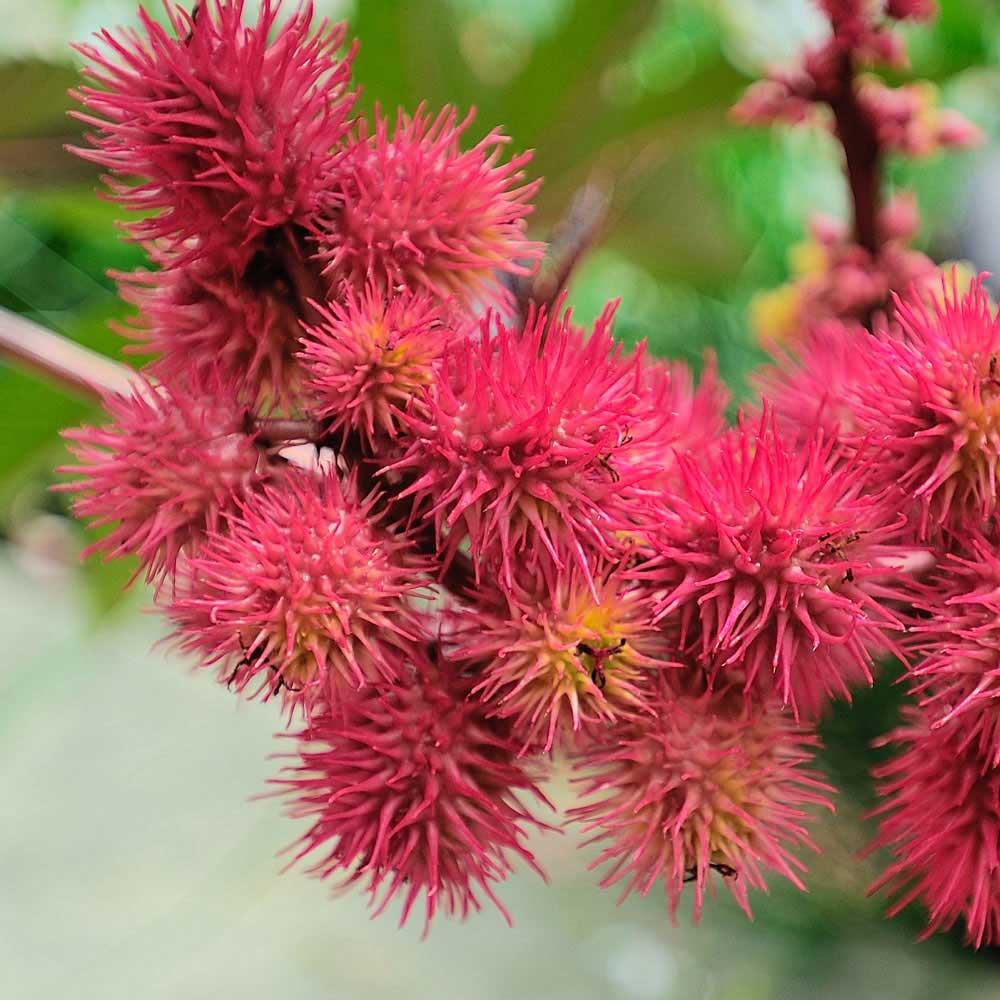 Rich in vitamin E and ricinoleic acid, Castor oil is known for its beneficial properties for skin appendages (nails, eyelashes and hair). It promotes hair growth, improves the hair's texture and provides it with strength and shine. It is also recommended for the care of nails.

The Castor-oil plant is a shrub native to tropical Africa where it can reach up to ten metres in height. Currently used as an ornamental plant in our regions, the castor-oil plant is characterised by its spherical fruit covered with green or red spikes depending on its degree of maturity. This fruit contains 3 seeds which, when cold-pressed, produce a highly viscous oil called Castor oil. The name "castor oil" comes from its use as a replacement for "castoreum", secreted by the glands of the beaver. 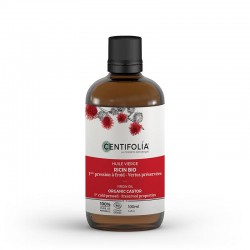