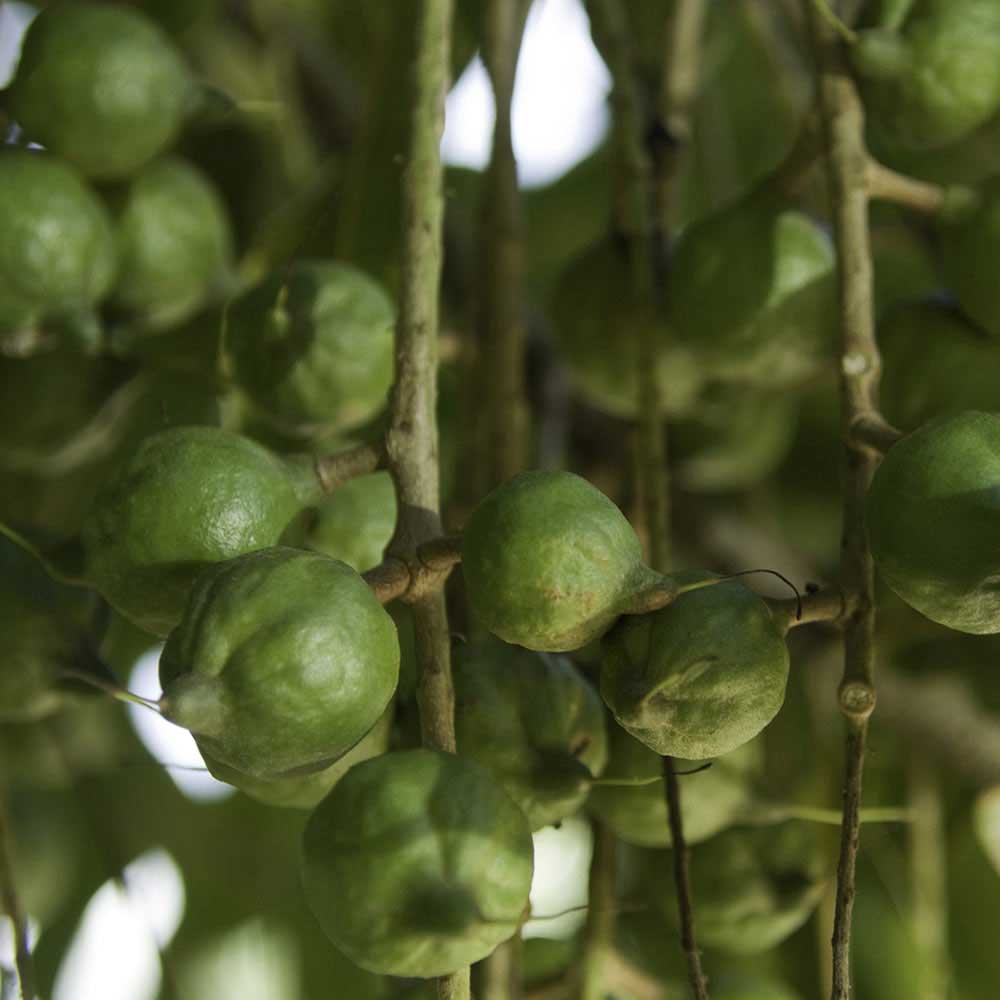 Macadamia oil is known for having a fatty acid composition very similar to that of sebum and a high concentration of palmitoleic and oleic acids. This highly nourishing oil has traditionally been recommended for its restructuring and softening properties. It is instantly absorbed by the skin and does not leave a greasy film.

The Macadamia nut, also called the Queensland nut, is the fruit of a large tree native to the tropical forests of Australia.  Discovered over 5000 years ago by Australian Aborigines, the Macadamia nut was already used for skincare at the time. Its name "macadamia" was given to it in honour of John Macadam, an Australian scientist of Scottish origin who was friends with the botanist Ferdinand von Mueller, who was the first person to describe this species. Today, the macadamia nut is also cultivated in South Africa, Kenya and Hawaii. 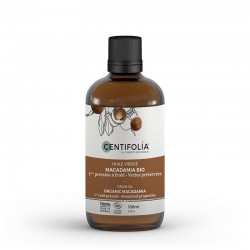