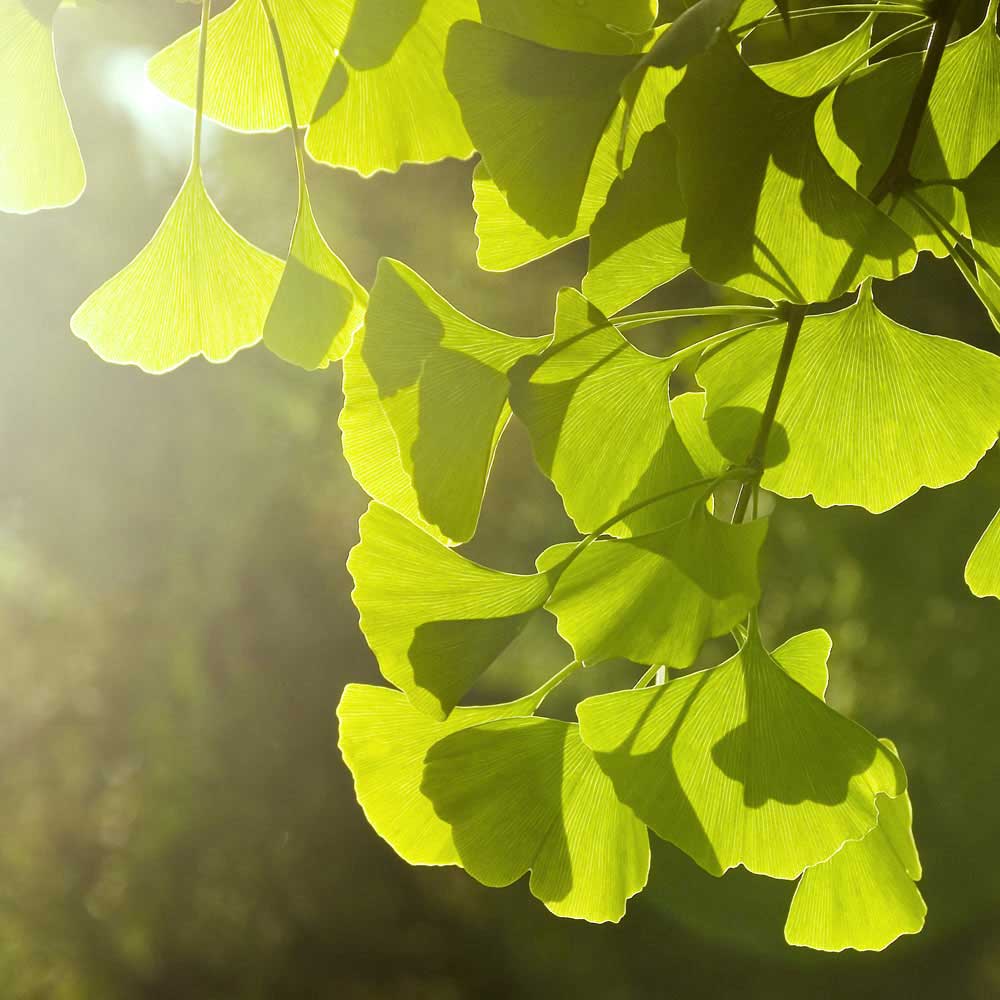 The leaves of the Ginkgo Biloba are used in cosmetics. They are rich in flavonoids and are renowned for their soothing and antioxidant properties. They are ideal used in treatments for all skin types, including the most sensitive skin.

Also known as the maidenhair tree, the Ginkgo Biloba is a tree native to Asia. It is reputed for its longevity and extraordinary resistance. It belongs to one of the oldest tree species on earth, which appeared in the Mesozoic Era. Its resistance to environmental stresses allowed it to survive through glacial periods; it is also the only plant specimen that survived the atomic bombing of Hiroshima and flowered again in 1946. In China, circa 2600 BC, Ginkgo Biloba was cultivated in the temples of monks. Most current Ginkgo Biloba plants are therefore descendants of those preserved by Chinese monks. 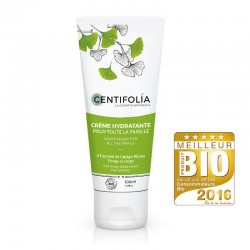 Moisturising for all the... 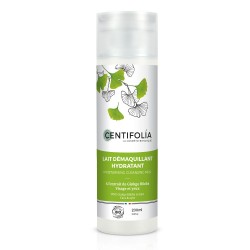 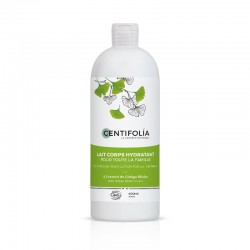 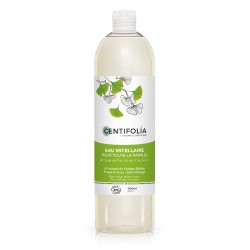 Micellar water for all the... 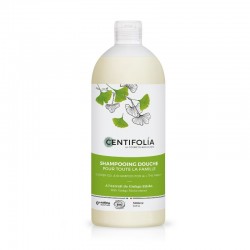 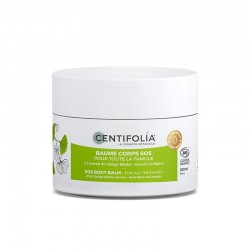 SOS BODY BALM FOR ALL THE...