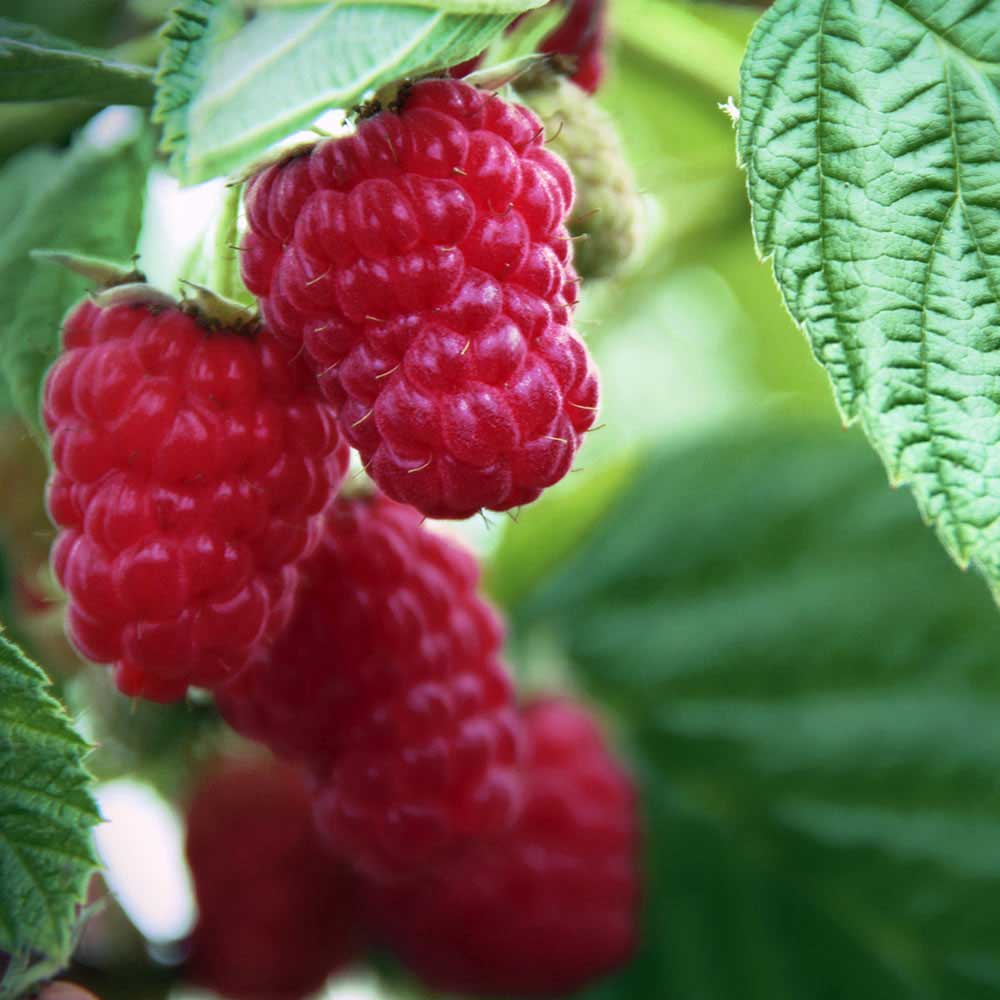 Rich in vitamin E and antioxidants, the Raspberry is used in a wide range of cosmetic products for the skin and hair. It can be found in the form of pulp extract, oil obtained from the pressing of the seeds, and vinegar. It is recommended for the care of mature and sensitive skin due to its soothing, antioxidant and toning properties. Raspberry vinegar adds shine and suppleness to hair.

According to Greek mythology, the Raspberry was originally a white fruit. When the nymph Ida, the daughter of the King of Crete and Zeus' nursemaid, pricked her finger on a thorn it stained the berries red, hence its botanical name "Rubus idaes", literally "bramble bush of Ida". In reality, wild raspberries are native to the mountainous regions of Europe and temperate Asia. This shrub in the Rosaceae family is cultivated for its fruits, raspberries, whose common name is thought to derive from the words "wild strawberries". Today, raspberries are used for culinary purposes as well as for their cosmetic properties and fragrance.