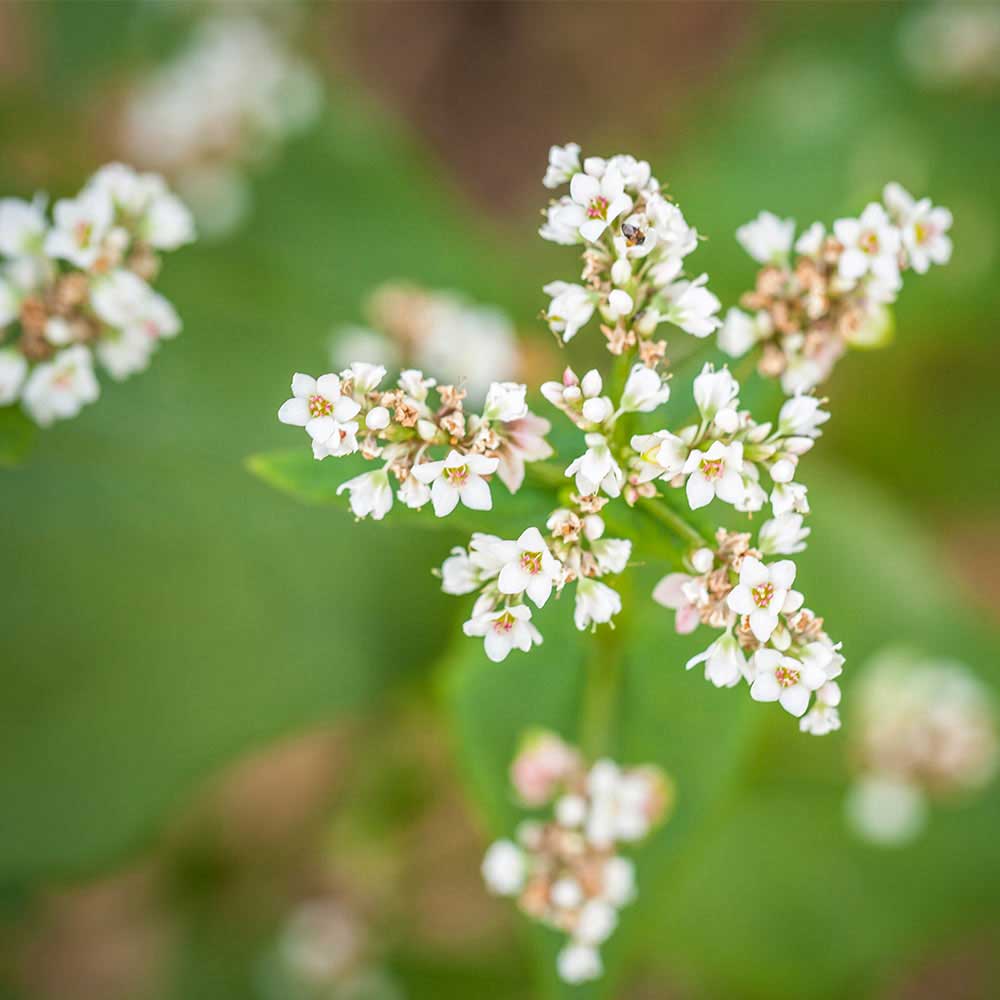 Rich in flavonoids and fatty acids, Buckwheat oil is used in anti-ageing treatments for its regenerating and emollient properties. It is also known to help reduce under-eye puffiness.

Buckwheat is a flowering plant cultivated for its seeds; it is native to the high mountains of central and eastern Asia. Despite its name, this plant is not a cereal like wheat or barley; it belongs to the Polygonaceae family, which also includes sorrel and rhubarb.  This cereal was named "sarrasin" in French when it appeared in the country due to its dark colour and because it was thought to come from the Middle East (it was in reference to the "Saracens", or the Turkish and Arab populations).  Buckwheat seeds are ground to obtain buckwheat flour, used in food processing in particular to make the famous pancakes of Brittany. 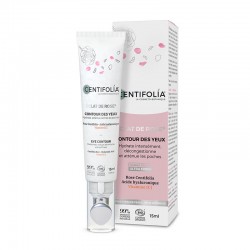