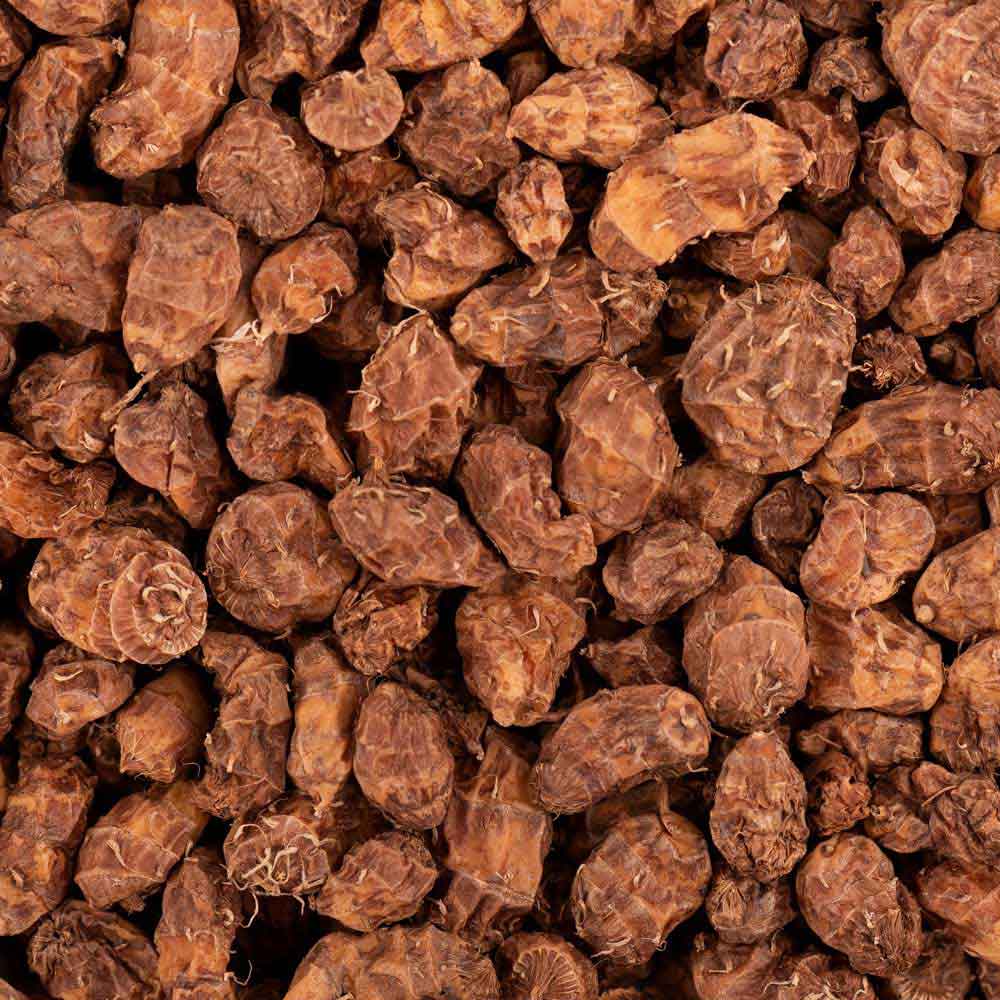 Tigernut oil is rich in fatty acids that are essential for the skin, like linoleic acid(2), which are known for hydrating the skin and protecting it from external stresses (maintaining the hydrolipidic film)(3). The tocopherols, forms of vitamin E, found in Tigernut oil are mainly known for their anti-oxidant powers(2). The phytosterols(2) in the oil are known for their regenerative, anti-oxidant, firming, and soothing properties(5). Thanks to this rich composition, Tigernut oil is used as a skincare product. Certain forms of the Tigernut’s plant have traditionally been used to limit hair regrowth (effect demonstrated with essential oil of purple nut sedge, Cyperus rotundus(6)).

From the same family as papyrus, the Tigernut is a tuber, growing on the root of the plant. The Tigernut is also called chufa and earth almond. The plant resembles a non-hardy, perennial grass cultivated annually. The Egyptians consumed the roots of the nut sedge plant for their richness in minerals. Cold-pressed Tigernut oil is also frequently used in cosmetics as a skincare ingredient. 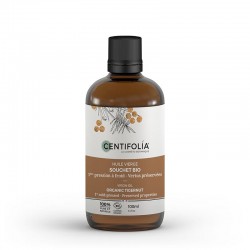