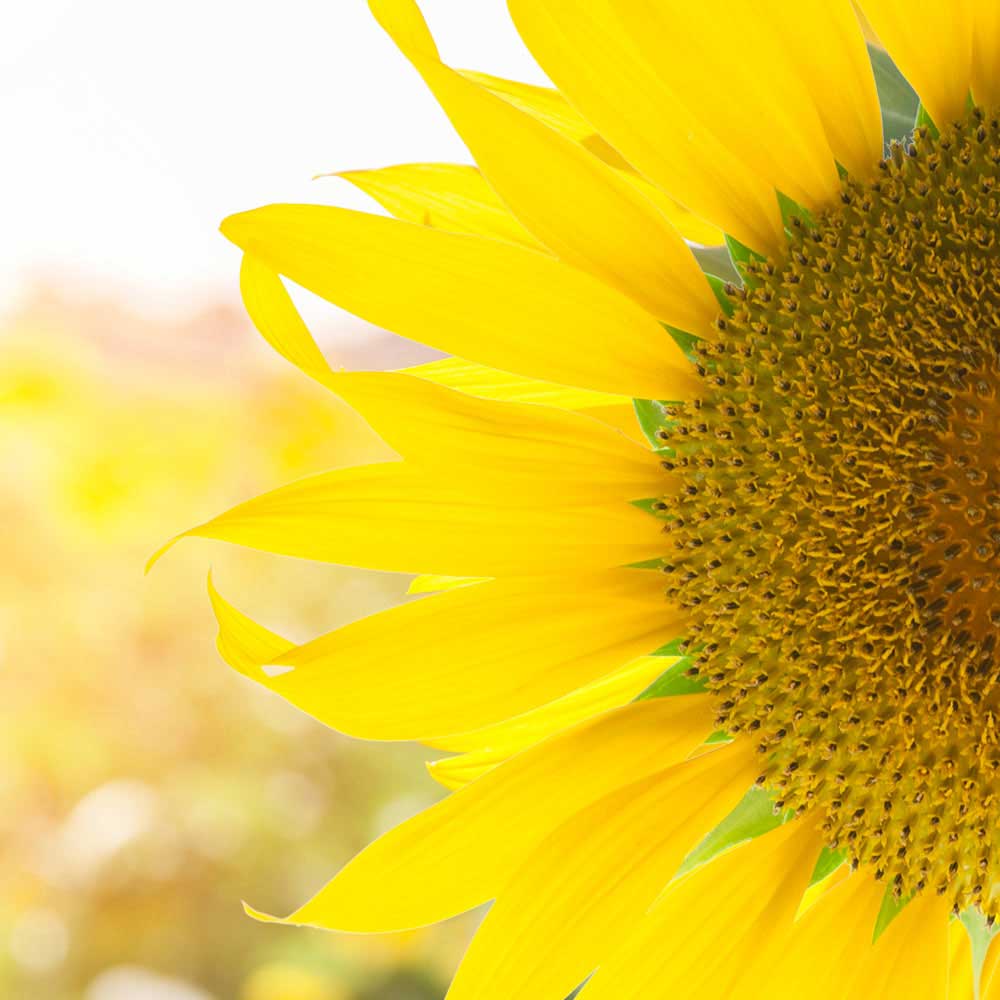 Sunflower oil, extracted by cold-pressing sunflower seeds, is very rich in vitamin E and omega-6. Fluid and colourless, it is recognised for its softening, nourishing and anti-dehydrating properties.

The Sunflower is an annual plant in the Asteraceae family that can grow up to 3 metres tall. It produces large yellow sun-shaped flowers. Before it blooms, the Sunflower is subject to the phenomenon of heliotropism which means that as it grows, it turns towards the sun. The Spanish word "girasol" for the Sunflower means "which turns with the sun", and the INCI name "Helianthus Annus" comes from the Greek "helios" which means "sun" and "anthos" meaning "flower".   The Sunflower was first cultivated by Native Americans and Mexicans who used it over 3000 years ago to make medicines, dyes and food. It was brought to Europe by Spaniards in the 16th century. Today, this plant is primarily cultivated for its seeds which are used to make Sunflower oil. This oil is used in various sectors such as food processing, agrofuels and cosmetics. 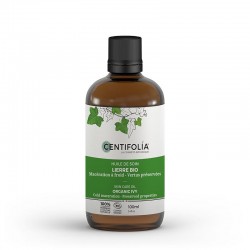