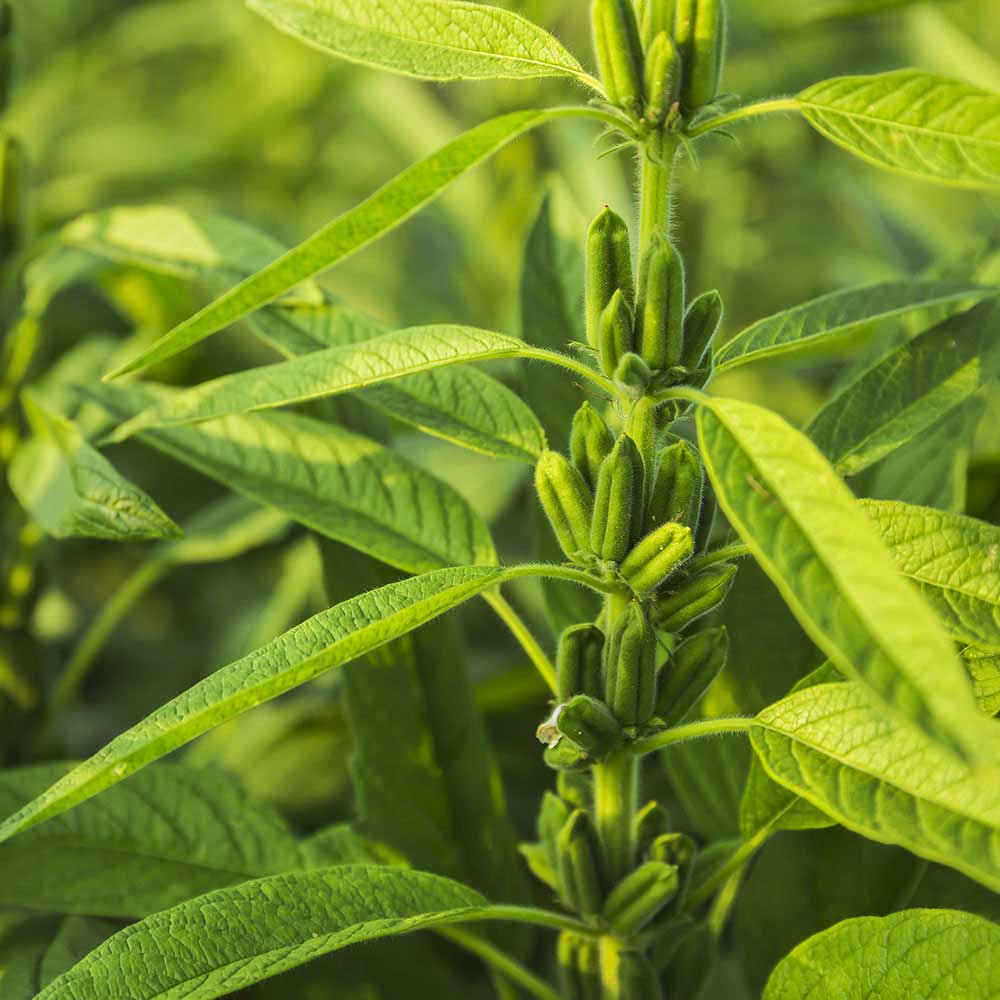 Sesame oil is an ingredient of creams and balms and can also be used pure or as a medium for macerated plant oils. Very rich in vitamin E, essential fatty acids and antioxidants, Sesame oil is renowned for its regenerating, relaxing and anti-UV properties. Highly fluid, it is quickly absorbed and helps maintain moisture in all skin types, in particular mature skin.

Native to India, Sesame is an annual plant in the Pedaliaceae family that can grow up to 1 metre tall. It produces capsules containing up to 200 elongated seeds that are used to extract a highly nourishing oil. Archaeological remains show that Sesame was known to ancient civilisations in China and India, which used it for its cosmetic and therapeutic properties. Today, Sesame cultivation has spread all across Asia and in sub-Saharan countries, primarily to produce Sesame oil used in the food and cosmetics industries. There are two types of Sesame oil : a dark oil extracted from roasted seeds and a lighter oil cold-extracted from raw seeds. The latter is used in cosmetics. 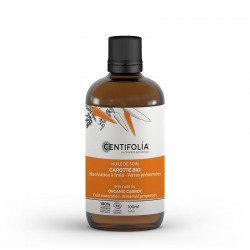