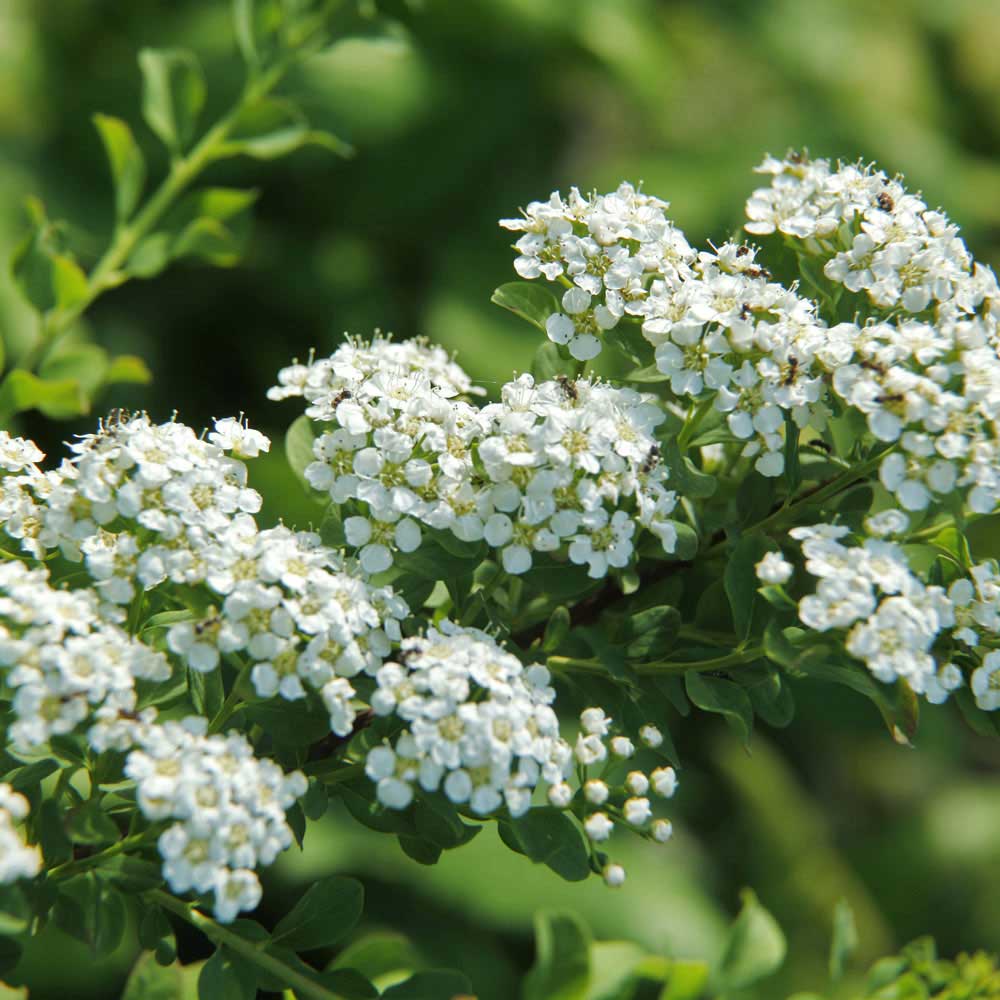 In cosmetics, the Meadowsweet is recognised for its soothing and relaxing properties.

The Meadowsweet is a perennial plant that grows in damp Meadows in Europe and blossoms in spring, producing small white flowers. Its botanical name "Spiraea" refers to its fruits in the shape of a spiral, and its European name "queen of the meadow" refers to the way it can dominate the place where it grows. This plant has traditionally been used for its decorative and aromatic properties; in the Middle Ages, it was used to flavour wine and mead. In the 19th century, scientists discovered the therapeutic properties of Meadowsweet, in particular its ability to relieve pain thanks to an agent found in the flower, salicylic acid. The word “aspirin” is derived from “spirin,” based on Meadowsweet's scientific name, “Spiraea.”