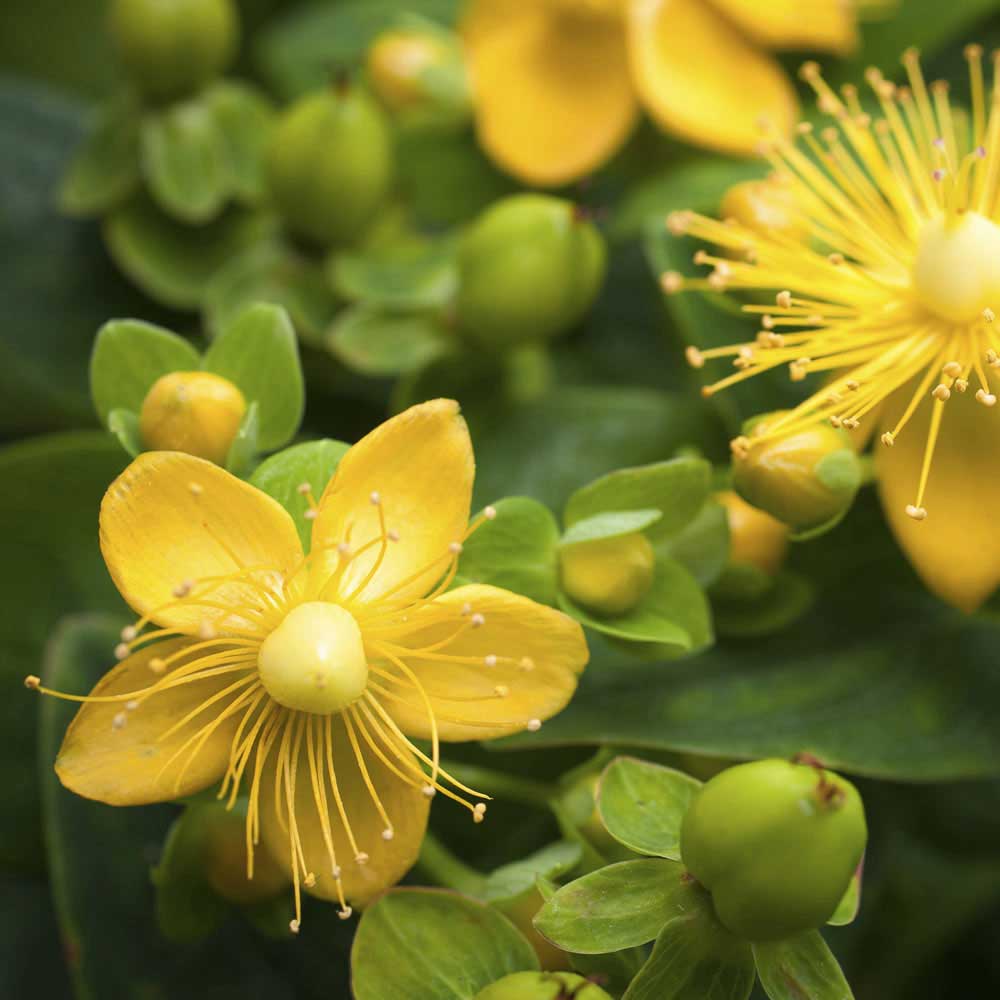 Used in the form of macerated oil, St John's wort has traditionally been used for its calming, softening and soothing properties. It is recommended for the care of dry and fragile skin and also for comforting massages.

St John's wort is a herbaceous perennial plant that grows in temperate regions and produces small yellow flowers with five petals at the beginning of summer. It flowers around St. John's Day, hence its name. Its leaves have small holes in them.  St John's wort has been recognised for its therapeutic properties since ancient times. Still today, it is used in phytotherapy for its action against feelings of depression. 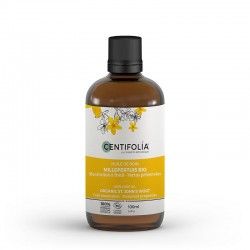