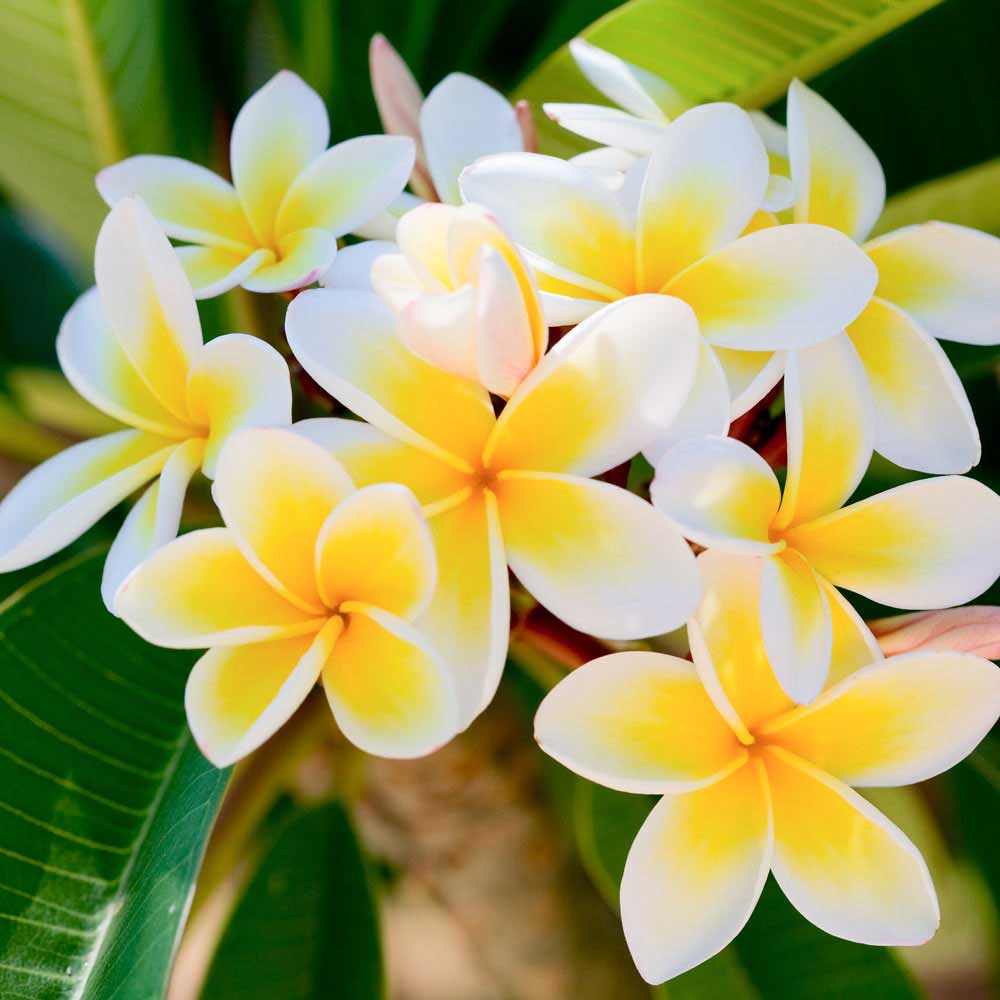 Frangipani flowers are used in cosmetics and perfumery for their heady, exotic and relaxing scent.

The botanical name of the Frangipani, "plumeria", is derived from the name of a 17th century botanist, Charles Plumier. Its common name "frangipani" refers to a 16th century Italian marquis, Frangipani, who invented a plumeria-scented perfume. This shrub that has been planted for thousands of years near temples in Asia is also called the "temple tree". Legend has it that the Frangipani is immortal due to its ability produce leaves and flowers even after it has been lifted out of the soil. The Frangipani is a tropical tree native to Central America that flowers from summer to autumn. Its lovely white flowers with a yellow centre are very fragrant, evocative of island life. 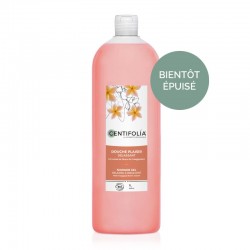