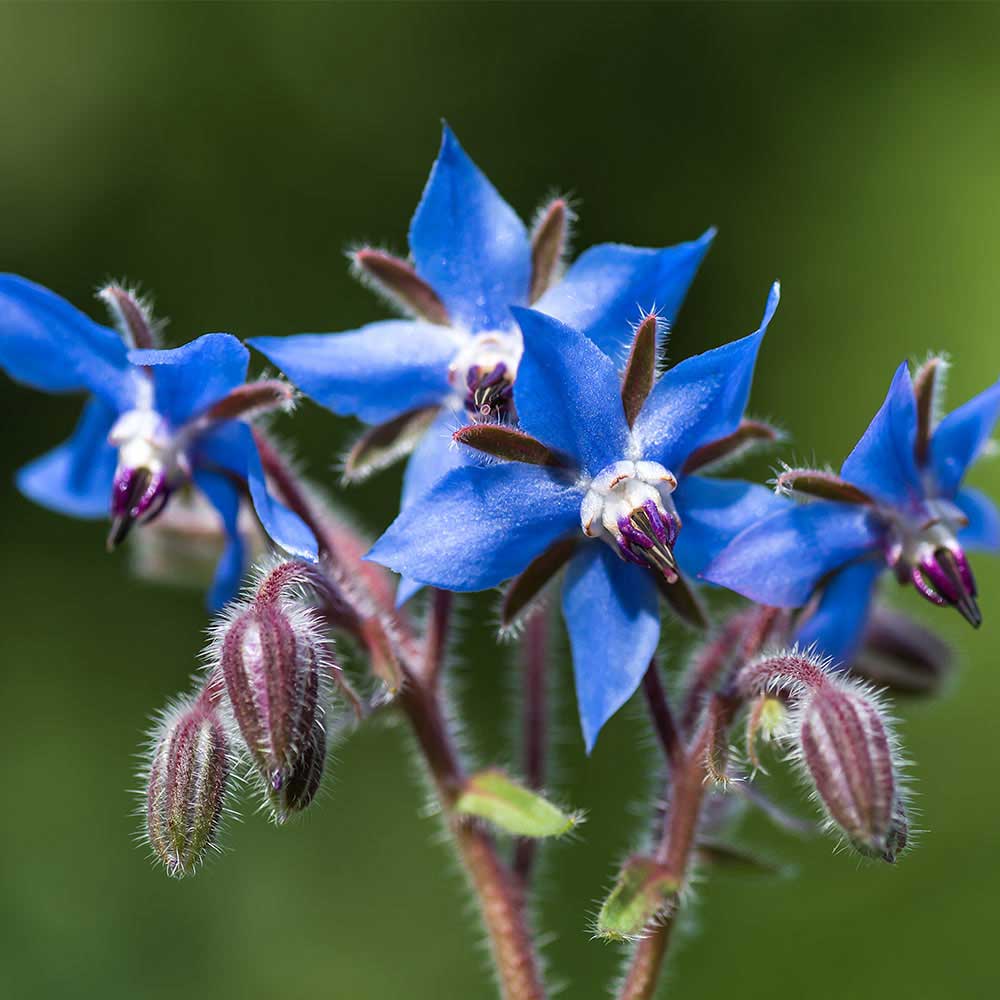 Borage oil is reputed in cosmetics for its hydrating, regenerating and repairing properties. In particular, it is recommended for the care of dry and mature skin thanks to its toning and emollient properties.

Native to Mediterranean regions (North Africa and Europe) and known for thousands of years, Borage is an aromatic and medicinal plant that produces lovely blue flowers. This plant is thought to restore peace to the mind and body; Pliny described it as a "plant of happiness and courage" and Albert the Great (a scholar and philosopher) referred to it as a "generator of good blood". Its common name comes from the Arabic "abou-rach" which means "father of sweat", due to the plant's sudorific (causing sweat) properties. Borage seeds produce an oil used in cosmetics that is very rich in gamma-linoleic acid and omega-6. 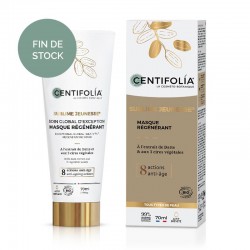 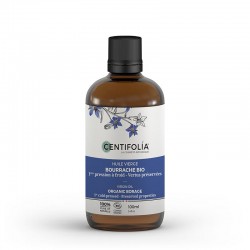