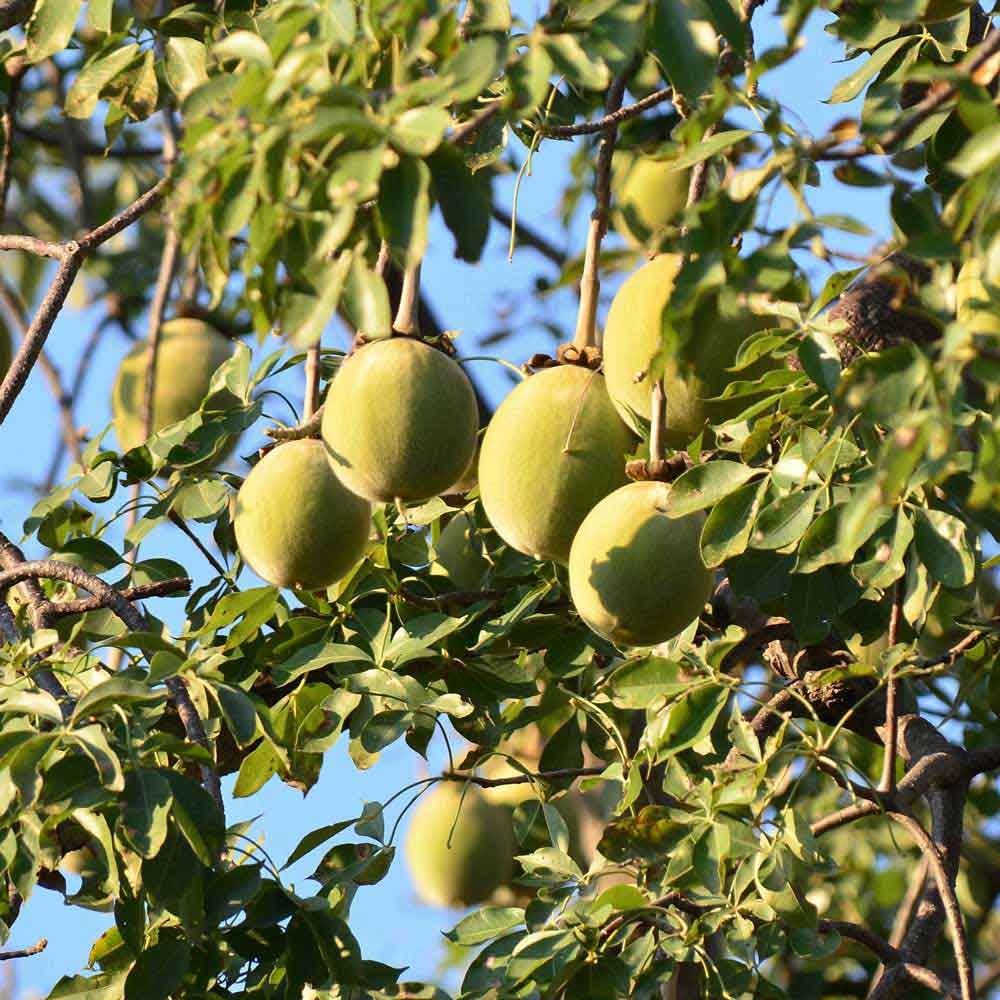 Baobab oil is used in cosmetics for its high concentration of essential fatty acids. It is an excellent treatment for mature skin since it is renowned for its nourishing, softening, emollient and regenerating properties.

Native to Africa, the Baobab tree is sacred to Africans, who do not cut it down.  This huge tree which can grow to 10 to 25 metres is known for its longevity and resistance to drought. It can live for up to 2000 years and thanks to its wide fibrous trunk, it can store up to over 100 m3 of water, hence its nickname of "bottle tree". The baobab is used for a wide range of purposes: its bark can be used to make ropes, and its wood is used to make fuel.  Its common name comes from the Arabic "bu hibab" which means "fruit with many seeds". Indeed, it produces edible fruits called "monkey bread" whose pulp containing 40% seeds contains ten times as much vitamin C as an orange. A rare and precious oil – Baobab oil – is extracted from these small seeds. 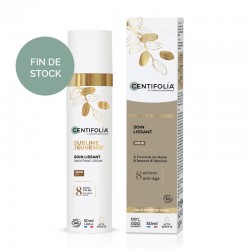 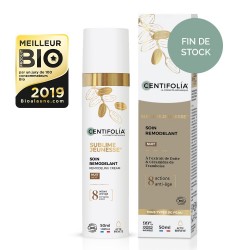 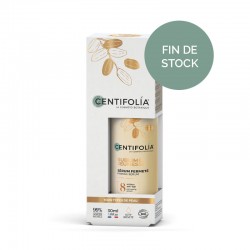